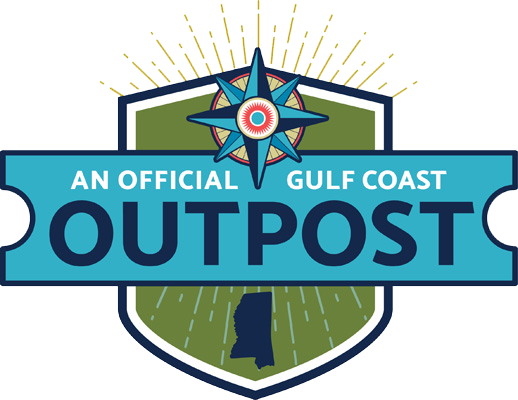 A visit to the Walter Anderson Museum of Art, opened in 1991 dedicated to celebrating the works of Walter Inglis Anderson (1903-1965), American master, whose depictions of the plants, animals, and people of the Gulf Coast have placed him among the forefront of American painters of the Twentieth Century; and to his brothers, Peter Anderson (1901-1984), master potter and founder of Shearwater Pottery; and James McConnell Anderson (1907-1998), noted painter and ceramist.

The watercolors, drawings, oils, block prints, ceramics, and carvings by the three Anderson brothers are all represented in the museum’s permanent collection. Diverse changing exhibitions, many featuring the work of other significant artists, occur throughout the year.

The museum’s sky lit interior of warm southern yellow pine includes a main galleria and two additional galleries, which echo the natural beauty and simplicity of its setting. Adjacent to the museum is the Ocean Springs Community Center, home of Walter Anderson’s largest mural.